Arik Armstead of The San Francisco 49ers and Richaun Holmes of The Sacramento Kings team up with Humanly.io to help increase diversity in the workplace

Humanly.io teams up with big names from The NFL and The NBA to help employers hire efficiently and equitably.

Humanly.io is aimed toward companies who receive high applicant volume like those in technology, healthcare, retail, staffing, and trucking — just to name a few. Its goal is to — using tools like artificial intelligence — help firms hire efficiently and equitably. Among the team working to make this happen is Arik Armstead of the San Francisco 49ers.

Armstead, an adviser and shareholder for the company, has ties to Sacramento, having grown up in Elk Grove. He hopes this company can make a dent toward removing bias when hiring interested candidates.

“Humanly uses automated tools to remove that bias, automate hiring process so qualifications or what you have to offer is what people get hired off of,” Armstead said.

Richaun Holmes of the Sacramento Kings also serves the company as both an adviser and investor.

(Originally featured on KCRA.com, an NBC Sacramento affiliate, on January 19, 2021.) 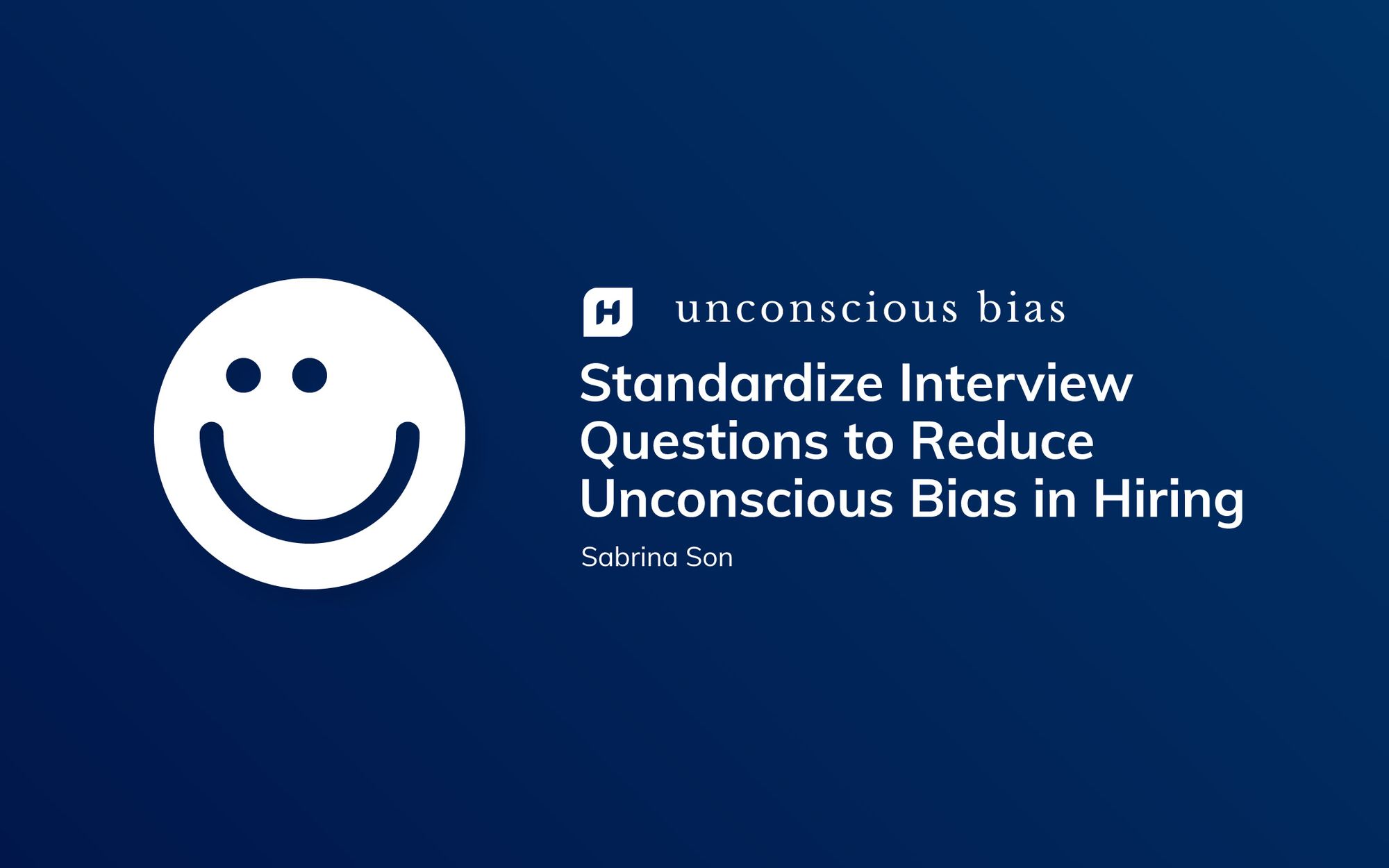 Introduction Everyone relies on gut feelings and personal biases a certain percentage of the time. But for many employers it’s the primary thing driving the hiring process. This is problematic. It can lead to harmful effects to employees and lead to discrimination in the hiring process. It also means hiring tends to be less structured. END_OF_DOCUMENT_TOKEN_TO_BE_REPLACED Diversity and inclusivity aren’t just buzzwords. When businesses hire a diverse workforce (race, ethnicity, age, gender, etc), they reap the benefits of diverse ideas, leading to more innovations. Not only that, but businesses with a diverse workforce are more appealing to candidates and tend to outperform their competitors in terms of revenue. A study by McKinsey END_OF_DOCUMENT_TOKEN_TO_BE_REPLACED Unconscious biases can easily make their way into the recruiting process at any step. They don’t call it unconscious bias for a reason. Having these biases in your process can prevent you from both hiring and attracting top talent, and they could ultimately make for a bad candidate experience. We’ve put together 7 tips to END_OF_DOCUMENT_TOKEN_TO_BE_REPLACED